Retirement doesn’t mean that it’s the twilight of a person’s life anymore. Many people are living well into their eighties and nineties while maintaining active lifestyles. According to a survey by Merrill Lynch and Age Wave, two-thirds of retirees desired to move after retirement with the reasons ranging from “being closer to family”and “reducing living expenses”. If you’re ready to move after you’ve retired, what should you look for in a new home? 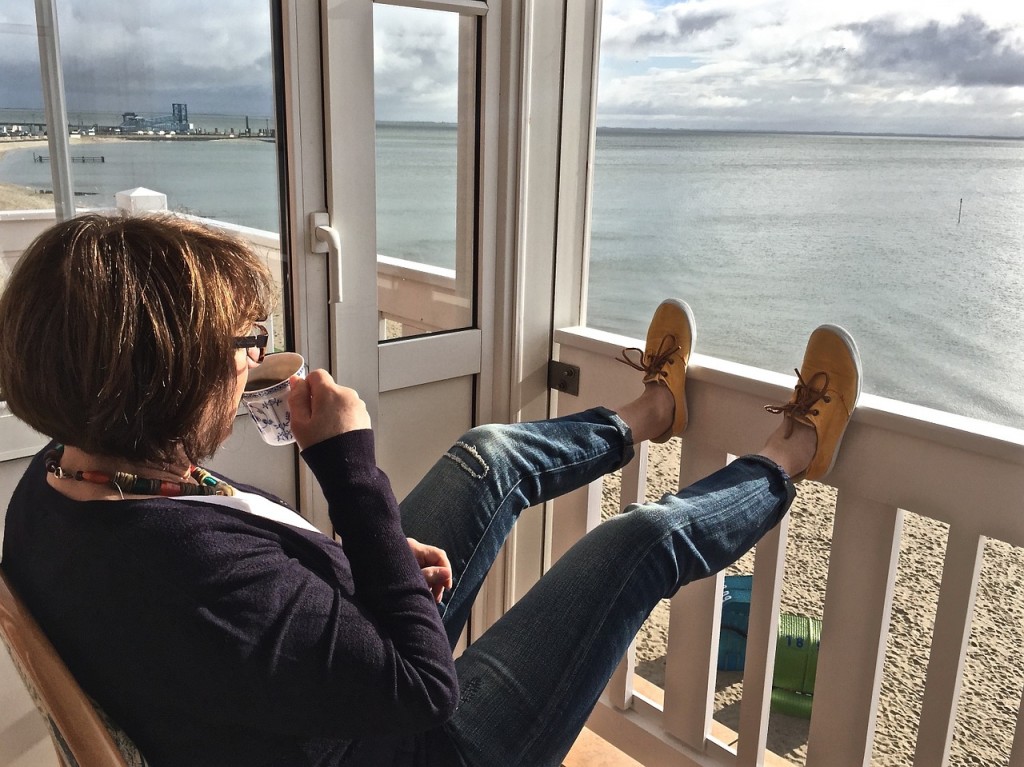 Florida is often associated with snowbirds and retirees because of it’s moderate weather year round and it is a large attraction to many retirees, especially those who have spent the majority of their lives in areas that deal with snow and cold temperatures for a good portion of the year. Besides favorable weather, many retirees want to be closer to their families and friends or a place that will allow them time to enjoy a hobby or passion that they didn’t necessarily have time for while working.

With the average full retirement age ranging between sixty-two and sixty-five and an increase in life expectancy, retirees have two or three decades to take advantage of that time frame. This next stage in their lives should be a large consideration when finding a new home. Down-sizing is a common practice, with retirees wanting to avoid higher housing costs and home maintenance that takes excessive time and effort. On the flip side, other retirees are seeking out larger homes to accommodate visiting family and friends. Retirees should also consider the logistics of owning a multi-story home with stairs possibly becoming problematic as they get older.

The majority of retirees live off a fixed income. When choosing where to live, retirees should not only think about the cost of a home but also the cost of living expenses, healthcare, and taxes in a particular area. Pensions and social security are not taxable in Florida making it a financial ideal for retirees. The idea of home ownership is also something that retirees may want to consider retiring from. Depending on the area, renting may be less expensive than owing a home but retirees don’t have to sacrifice a home for the option to rent; many investors are looking for stable tenants ready to make their property a home.

Whatever your goals for retirement are, don’t feel like you need to settle. The perfect place to meet all of your wants and needs is out there!

This post was originally published July 2015. It has since been updated to reflect current information and edited for clarity.