Welcome to 2018! The real estate market performed in unprecedented and unpredictable ways in 2017. Many forecasts hedged their bets on rising interest rates and an increase in inventory; neither of these items can to fruition though leaving the market in many areas either stagnant or almost too hot for anyone, Buyer or Seller, to touch. Big changes are on the horizon for 2018 that experts expect the effects to ripple into the real estate market. 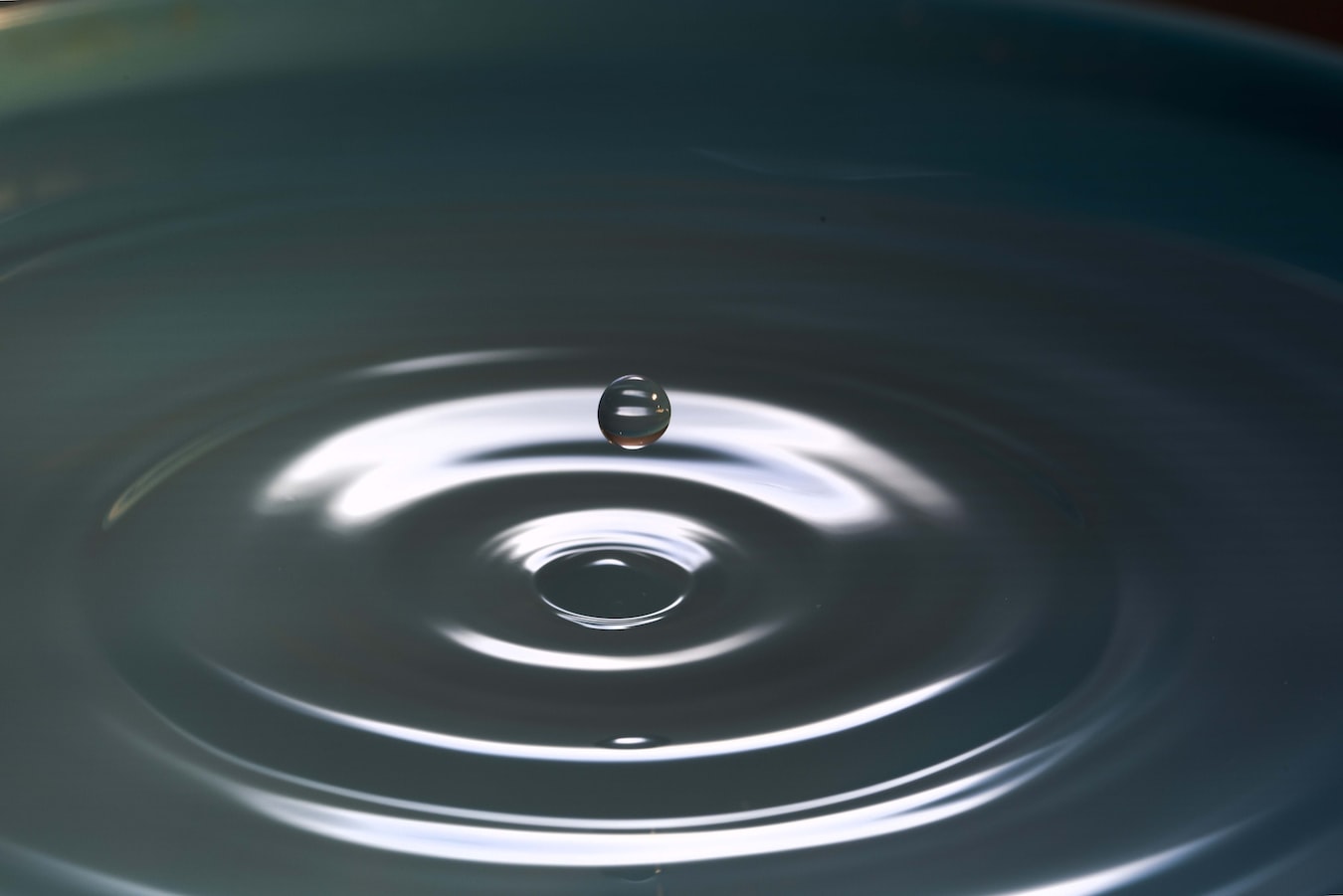 Congress has passed legislation that brings sweeping changes to almost every taxpayer’s liability. Homeowners will no longer be able to deduct more than $10,000 in property taxes under the new rules. This is not a major concern for the majority of homeowner but those in high tax states such as New Jersey, New York, and California are expected to consider moving elsewhere to stay under the cap. This could be a boon for lower tax real estate markets such as Florida. Another change that’s expected to effect the real estate market is the capital gains deduction. Homeowners are now required to have used as property as their primary residence for five of the last eight years in order to deduct any capital gains they earn on the sale of their home. This many give homeowners more incentive to stay in their current homes and for Buyers to be more mindful of their future when they purchase a home.

Inventory was at record lows for most of 2017. Home prices have climbed for 23 consecutive months and at a faster rate than wages. This has pushed some Buyers out of the market. The price gains have still not been enough for some homeowners who bought before the market collapse in 2008 thus they held on to their properties. Still other homeowners have been unwilling to sell due to the lack of inventory, thus feeding into a vicious lack of supply. Prices are expected to climb in 2018 but at a slower rate opening the market up to more Buyers; more homeowners have confidence that the market will help secure them a desirable sales price as well adding inventory.

Millennials are expected to be the largest group of Buyers in 2018. The oldest of this group are reaching the age of thirty and looking to start families. This is expected to see Millennials exit urban areas in favor of high population suburban areas that offer amenities that are easy to walk and bike to. Major life changes such as marriage and children are also expected to push Millennials to leave the rental market in favor of homeownership.

As the temperatures heat up, experts expect the real estate market to warm up and break the road blocks it’s experienced for the last eighteen months. Expect to see healthy changes in the coming months.