Situated along the Gulf of Mexico, northwest of St. Petersburg is the small City of Madeira.  The town was named by French pirate John LeVique in the 1800’s and local legend has it he buried gold in the area but it was washed away in a hurricane and split Madeira Beach in two.  Every year in the spring the city hosts a John LeVique Pirate Days celebration and promotes hurricane preparedness.

In present day, the city is home to almost 4,300 people; mostly young retirees with a median population age of 53.  Tourism is a large portion of the town’s income.  Two and a half miles of beach and multiple marinas attract many people who enjoy the sun and sand as well as sport fishing. The John’s Pass Village and Boardwalk, another popular attraction, features eateries and shopping along its 1,100 foot boardwalk.  In October, Madeira Beach is host to the Seafood Festival at John’s Pass which brings in over 130,000 people.  The city also offers plenty of activities for all of its residents, including organized sports and recreational programs for school aged children and several different types of open air markets. 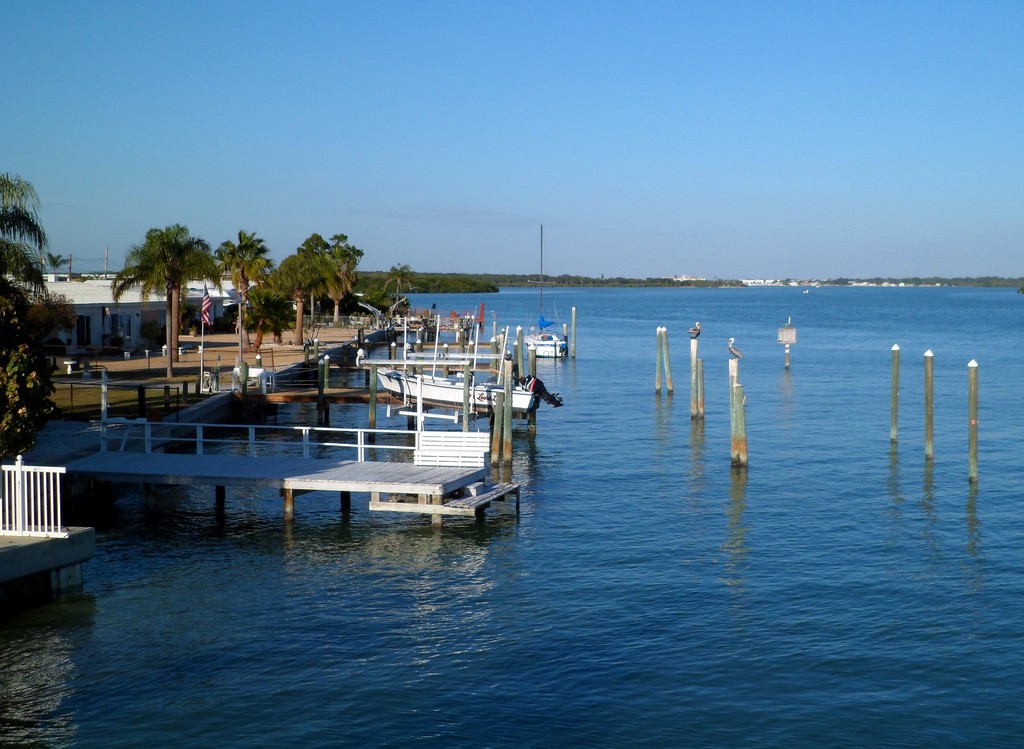 The median home price for a Madeira Beach property in the third quarter 2014 was $275,000.  The area offers housing options for many different budgets and living styles.  There is a healthy mix of mid-century homes and new construction.  It’s also an excellent area to consider a vacation or rental property given the proximity to waterfront, beaches, and entertainment.  Access to the St. Petersburg’s-Clearwater International Airport is another highlight of the area for many tourists and full-time residents.

If you’re searching for a place to call home that feels like vacation all year round, consider Madeira Beach.  For more information regarding Madeira Beach or any other real estate topic contact Chris at 727-642-9107.