The road to recovery from storm damage can be a long one and one that you can’t travel alone. Whether you lack the skills to make the necessary repairs or the scope of the project is just too big, there are times when you will need a professional contractor to handle the work. While the majority of contractors are honest, hard working, and deliver the promised results, there is a minority who don’t measure up. Clean up from events such as hurricanes and floods gives these less-than honest perpetrators a large population to take advantage of. So how do you avoid getting caught up in a contractor scam?

Most contractors don’t go door-to-door soliciting work. All to often when scams are reported in the news, the story begins with the scammer knocking on the door of an unspecting homeowner. There are several different hooks with the most common being they were doing work on a neighbor’s home and have extra materials they can offer for a discounted rate or they’re looking to do one big job with several different homes in one time frame. If the offer is good only for that moment it’s most likely too good to be true and you should decline.

No license, no permits, no problem. 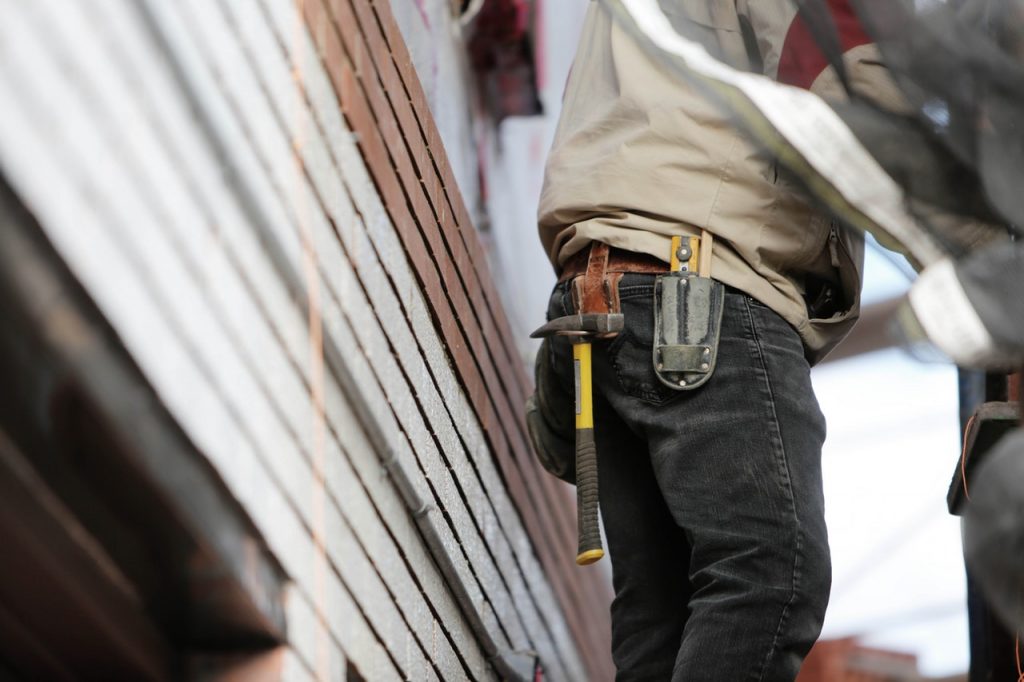 No work should be done on your home without a written contract. The contract should state the start date and the expected completion date, detail the work that should be done, the materials to be used, who will request the permits, and a payment schedule. If a contractor isn’t willing to put their work in writing, chances are they won’t be willing to honor any verbal agreement you make.

If a contractor provides you a “discount” for paying in cash without a receipt instead of with check or credit card ask the contractor (and yourself) “Why?” There are a multitude of reasons why the contractor wants to circumvent a paper trail and none of these reasons are good for you. If work is being done as part of an insurance claim, you as the homeowner should have most if not all of the communication with the insurance company and payment should be made to you as the insured, not the contractor. Also, any contractor who is looking to “pad” an estimate to provide to an insurance company with the promise of giving you the difference between the actual cost of the work and the estimate is committing insurance fraud and asking you to be a party to it.

Payment in full upfront is another red flag that should warn you that the contractor either doesn’t have a stable business or that they are looking to cut and run. There’s nothing wrong with providing a down payment but it should be detailed in the contract and you should be provided with a receipt.

The best way to find a reliable contractor is through friends and family who have had similar work done to their homes. Asking for references from reliable people provides you will a good starting off point. After you have names, research their business reviews through sites like the Better Business Bureau, Yelp, and Angie’s List. You can also search to verify a contractor has a license through the Florida Department of Business & Professional Regulation. And of course meet with multiple contractors and obtain their written estimates before you make the final decisions.

Despite recent improvements to the housing market, there are still homeowner’s facing the uncertainty of foreclosure. Whether teetering on the edge of delinquent payments or named as the defendant in a court filing, most of these homeowners are desperate to resolve their financial situations as quickly and as painlessly as possible. While there are legitimate programs available to assist homeowners in their endeavors to keep their home, there are many nefarious people and companies that are looking to take advantage of unsuspecting and eager people. What are some of the most common foreclosure rescue scams and how can you identify them?

“We’ll Do The Leg Work For You”

Each mortgage company has what is called a loss mitigation department. This department is in charge of taking and reviewing applications for programs such a loan modifications, repayment plans, and short sales. It can be a long and time consuming effort to apply and follow up for the status of your application. Many scams will guarantee that you will receive a faster and favorable results if you hire them to do the leg work for you. Once you sign their contract and pay their fees, you’re unlikely to hear from them again or get an excuse as to why the process is taking so long. When you contact the mortgage company to find out the status yourself, they most likely won’t have a record of ever receiving your initial application or any communication from the company who scammed you. There are numerous versions of this scam. Some claim to help you apply for HARP or HAMP both of which you can also apply for by yourself. 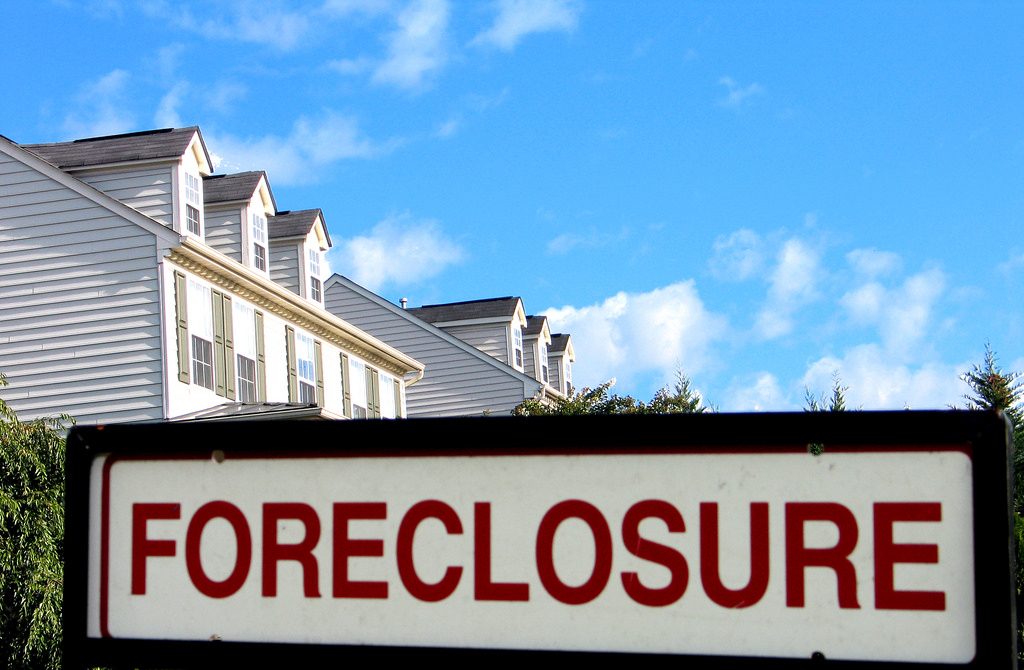 Several years after the initial mortgage crisis, there was a lot of talk about predatory lending practices. There were several counter suits brought by homeowners being sued for foreclosure that argued the mortgage company took advantage of the borrower or lied to them outright. The Courts found in favor of several of these borrowers. With the idea that there were loop holes to be found to get out of foreclosure or even cancel the mortgage altogether, the audit scam was born. In this instance, the scammer asks for a fee to review all of your closing documents to determine if they can find conflicting information, even a missed signature that they will claim can be argued for predatory lending and stop the foreclosure, some even goes so far as to say they can have your mortgage cancelled. While it would seem that easy, it’s not. These types of legitimate claims need to have egregious evidence and take several years to work their way through the court system, which will cost thousands of dollars a homeowner doesn’t have without any guarantee that the Court will find in their favor.

The scariest and arguably the easiest to pull off is what’s considered a “bait and switch” scam. The scammer will present themselves as someone who will help the homeowner resolve their foreclosure with the bank. All the homeowner needs to do is sign a few forms, usually with the intention to make a new mortgage that will pay the old one off. Buried within those forms, however, is a document that titles the property over to the scammer. Not only is the original homeowner still being sued for foreclosure but they also are now out of a home. This type of scam involves a high level of fraud and many complete their scam by making fraudulent mortgages against the property.

When it comes to identifying foreclosure rescue scams the best advice is: Trust your gut.

If it seems to easy, it probably is. Always read every document you are asked to sign and don’t sign it until you understand every item detailed in the document. Never stop paying your mortgage on the advice of anyone and never make your payments to a third party with the guarantee that the payments will be held in escrow or made on your behalf. If someone is promising you guaranteed results or the mortgage company will only speak with “licensed” parties, they’re lying. Most mortgage companies want to keep the borrowers in the house. A foreclosure suit and owning a home after a completed foreclosure is an expensive situation for the mortgage company. Their staff members are trained to guide borrowers through the loss mitigation process and don’t require that you be represented by an attorney or a third party. Finally, any fees charged by legitimate third party companies are collected at the end of the process. If a company is attempting to collect from you upfront, it should be a red flag to cease communication from them.