We previously discussed the effects and costs of an eviction for the landlord but we did not touch on the effects on the tenants. As we have said previously, most tenants enter into a rental agreement with the best of intentions and abilities to adhere to their responsibilities. Situations do arise though that can lead a tenant to eviction and an eviction does leave an impact.

What Can a Tenant Be Evicted For?

The most common reason for eviction is non-payment of rent but be aware that as the tenant, you can be evicted for failing to adhere to the terms of the lease including the number of persons living in the house, pets, and maintenance. If you are given notice to remedy a situation that violates your lease and fail to do so within the prescribed time, your landlord can being the eviction process. 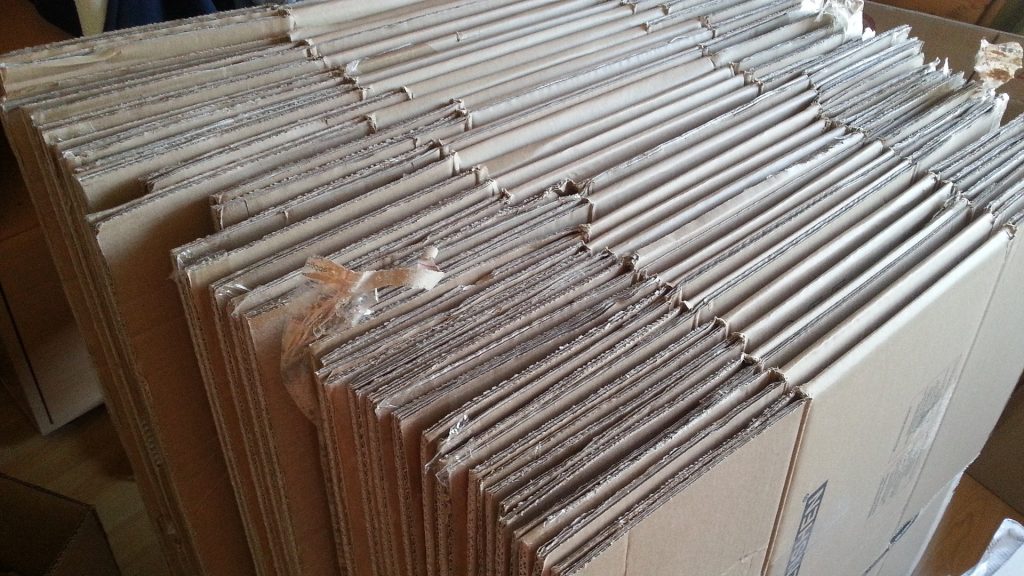 What Happens During an Eviction?

Once a tenant fails to remedy a lease violation, the landlord will file a complaint for eviction with the appropriate Court. All of the tenants and known residents of the rental property will be served with notice. Defendants are given the opportunity to file a response to the complaint with the Court and the Court will review the answer. If the Court feels the answer can help resolve the situation without the eviction proceeding it may schedule a hearing to mediate. If the Court feels the answer is baseless or no answer is received, the Court will issue a judgment in the landlord’s favor allowing the landlord to hire the local Sheriff to evict the tenants. An eviction notice will be served to all the parties listed in the complaint; the notice will provide a date that the property must be vacated. If necessary, the Sheriff will forcibly remove the tenants from the property.

What Are the Lasting Effects of an Eviction?

A fully executed eviction will be reported on most credit reports and most landlords run not only credit reports but public records searches for court cases including evictions. Most states allow for eviction cases to expire from a person’s record after seven years. Potential landlords may be less likely to allow a person with a previous eviction on their record to rent from them. The landlord that executed the eviction may also sue their former tenant for unpaid rent and any damage that was not covered by the security deposit.

An eviction is a costly event for both the landlord and tenant. Not only is the immediate concern for the tenant lawyers’ fees and finding a new place to live but also facing the risk of a collection judgment and paying higher rental payments and security deposits until the eviction expires from the public records.