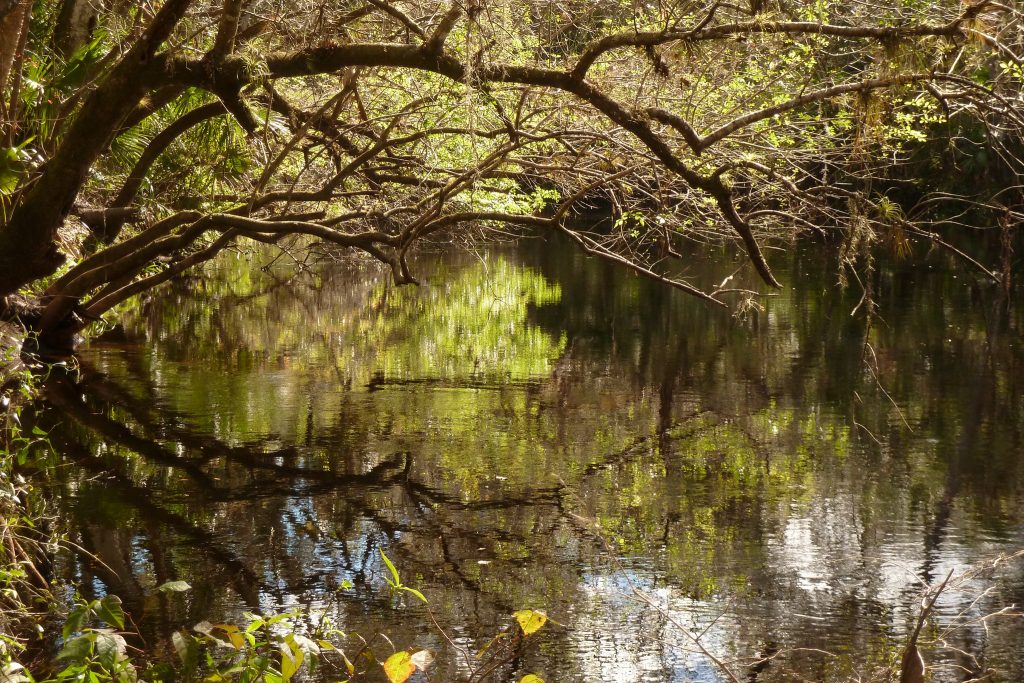 February is upon us and that means baseball spring training camps are opening up once again.  Pitchers and catchers report February 14, 2018 (for the 2nd year in a row, sorry baseball wives & girlfriends) and the full squads will follow a few days later.  The Tampa Bay area is rife with camps representing both American League and National League teams.  We’ve compiled a list of training camps that are within an hour’s drive.  Tickets are still available for training sessions and games and make for a great day with friends or your family.

Our own Tampa Bay Rays train further south in Port Charlotte about an hour and a half away, but we couldn’t keep them off the list!

You can find the full training and exhibition schedule for all of your favorite teams here: Spring Training & Exhibition Games Schedule.

Will you be cheering on any of the teams listed above?

Editor’s Note: This post was originally published February 2015. It has since been updated with current information and edited for clarity and cohesiveness.

Just as the weather starts to warm, so do the concert venues in the Tampa Bay area.  The 2016 summer concerts in Tampa Bay are show stoppers, global phenomena, and some classic favorites. We have a list of the must-see acts between now and Labor Day. 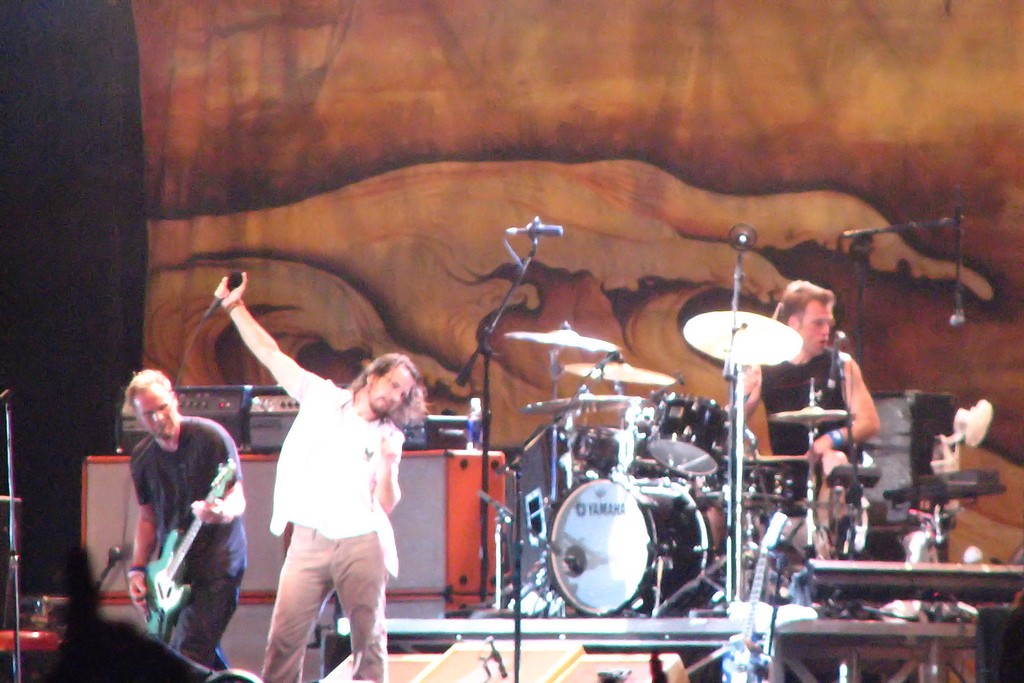 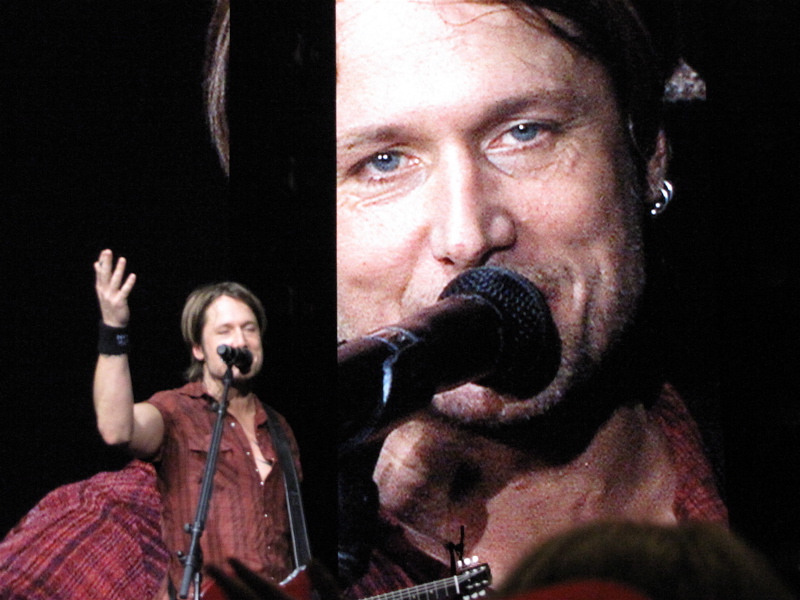 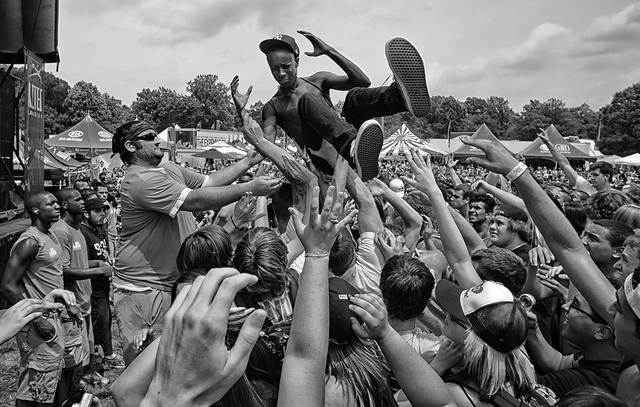 What shows will you see this summer? Tell us about the best concert you ever saw in Tampa Bay.