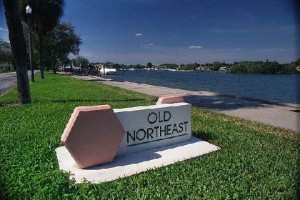 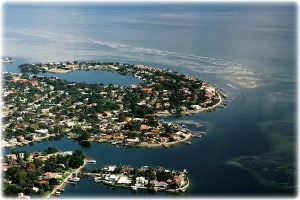 Snell Isle is widely regarded as one of St. Petersburg-Tampa’s most desirable waterfront neighborhoods. But for those seeking the most prestigious addresses on Snell Isle, Brightwaters Boulevard is the street on which to buy.

Elegance and grace are the norm in this enclave of custom-built estate homes. Today, many belong to celebrities, sports legends, and captains of Florida industry. Despite its somewhat high profile, the Brightwaters neighborhood remains a balanced mix of elegant, casual, and private.

The Snell Isle Property Owner’s Association is a hands-on nonprofit organization that includes those residing on Brightwaters Boulevard. The Association carries on C. Perry Snell’s vision, and protects the heritage of the area by guiding improvements and maintaining its unique way of life. The Association is responsible for restoring Snell Isle Park Plaza, complete with meandering walkways, original European statuary and artwork Snell brought back from Europe at a cost of over $1 million in 1920s dollars.

The Community of Bridgetwater Boulevard

Editor’s note: This post was originally published in August 2013. It has since been edited to reflect updated information and for cohesiveness. 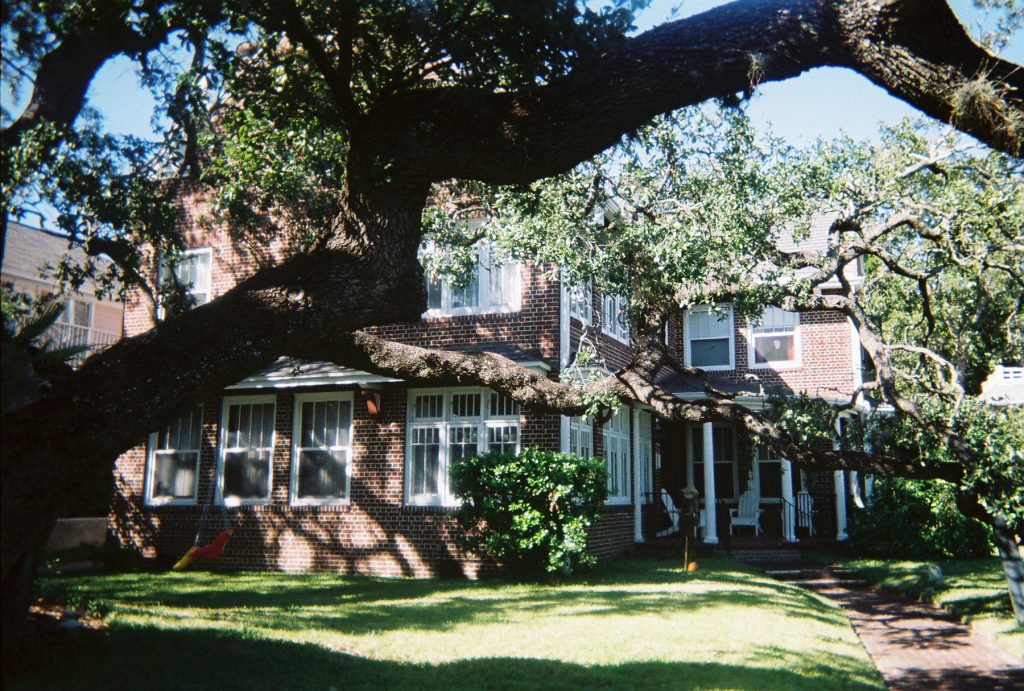 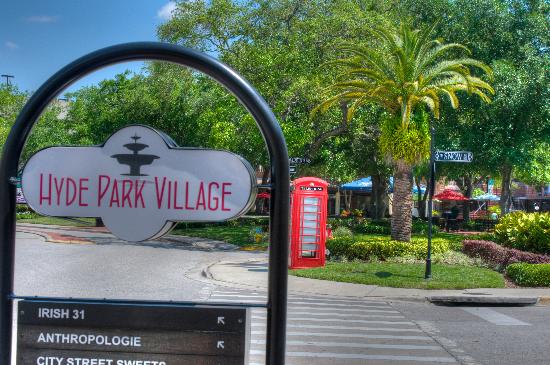 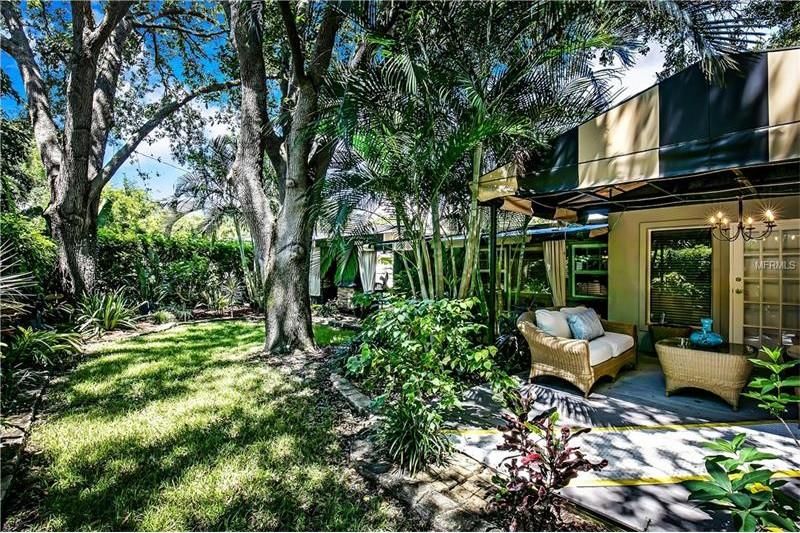